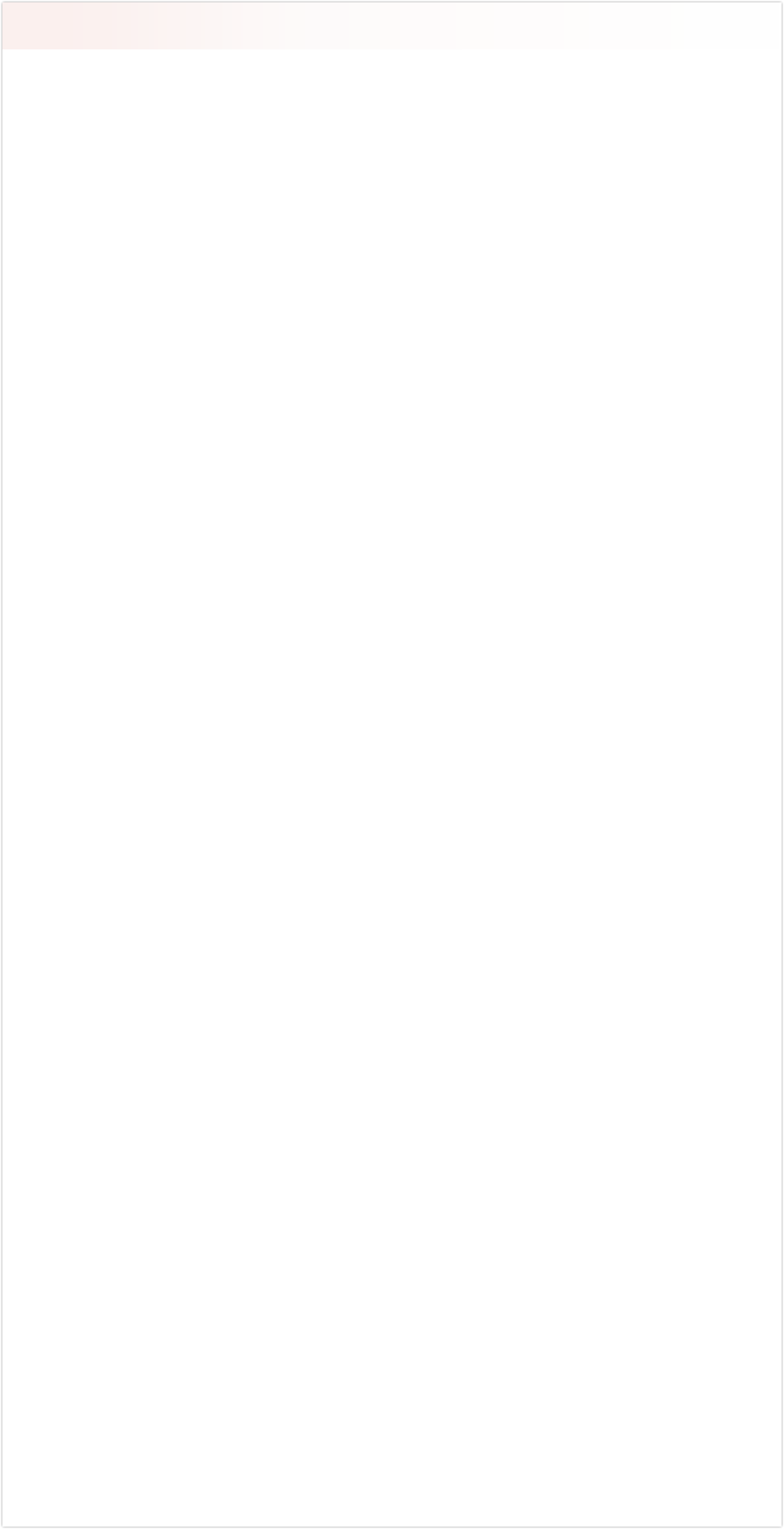 LANGUAGE OF RECORDS IN COURT

The following open letter appeared in City Pres son 17 September 2017 of which mr. CJA Lourens was a co-author.

On 16 April 2017 the Sunday Times Newspaper reported that a decision was taken by the Heads of Court to make English the only official language of record in South African High Courts. The Heads of Courts comprises of all Judge Presidents of the respective divisions of the High Courts under the chairmanship of the Honourable Chief Justice Mogoeng Mogoeng.

Correspondence was sent to the office of Honourable Chief Justice on 21 April 2017, requesting that an explanation be given as to how such a decision was taken and on what authority. To date we have not received a response, hence our decision to write this open letter.

According to subsection 8(3)(b) and subsection 8(6) of the Superior Courts Act, the Chief Justice is not conferred with the powers that determine the language of record in South African High Courts, regardless of whether or not the Chief Justice enjoyed the majority of support from the Heads of Courts as required by Section 8(5) (a).

It is alarming that this alleged decision was made public in a National Newspaper, however it failed to appear in the Government Gazette according to our research. This in our opinion suggests that there was no constitutional or legislative authority enabling the Chief Justice to change the language of record in South African High Courts and that such a decision can only be made by the Executive subject to Parliament’s oversight.

The alleged decision transitions from a de facto bilingual language of record to a monolingual position and this in our opinion weakens the argument for a linguistically inclusive legal system. It undermines the principle of linguistic diversity. It also undermines the basic right of access to courts protected in Section 34 of the Constitution as it inter alia compounds the cost for African language mother tongue speaking civil litigants whose trials are prolonged due to the involvement of interpreters and possibly translation services.

Moreover we question how this decision is constitutionally sound, with regards to an accused’s S35(3)(k) constitutional language right. The alleged decision in our view negates the right to an interpretational right only, a decision we firmly believe discriminates unfairly against accused persons on grounds of language in terms of both Section 9(3) of the Constitution and the Promotion of Equality and Prevention of Unfair Discrimination Act with specific reference also to the requirement to promote diversity.

We question why no public participation or meaningful engagement was undertaken on the decision of using English as the sole official language of record? What motivated the decision to make English the sole official language of record and whose interests does this serve? It is our opinion that this is not to the benefit of linguistic inclusivity and the promotion of multilingualism, but rather an exclusionary decision that hinders access to justice on grounds of language.

The alleged decision of removing Afrikaans (and by implication negating all African languages) alongside English as a language of record is conflicted in light of the dictum in the case of Ermelo (2010), where the Constitutional Court held that:

“...when a learner already enjoys the benefit of being taught in an official language of choice the state bears the negative duty not to take away or diminish the right without appropriate justification”.

The same principle applies to litigants, therefore, on what grounds is this justifiable? Is it possibly based on the knee-jerk reaction of Afrikaans being used as a tool of oppression and discrimination? If so then how do you justify retaining English, a colonial language? And if it is an oppressive status quo the Honourable Chief Justice is trying to reverse then why not elevate the African languages to languages of record? This in our view would be both constitutional and transformative.

The English proficiency statistics in criminal cases, illustrates that in all nine provinces litigants understanding, speaking, reading and writing English proficiency is either poor or satisfactory. Were these statistics considered and if so, how is the alleged decision justifiable against these statistics? Research has proven that multilingualism is a resource and that budgetary constraints are a red herring.

We are suggesting that the alleged decision is not transformative and transparent in line with the values of the Constitution. We suggest further that a process of meaningful engagement and consultation be undertaken with all relevant stakeholders before making a final recommendation to the Executive. Furthermore it is suggested that the office of the Honourable Chief Justice prepare a proper language management plan for the various High Courts to accommodate the use of the official languages in the various regions in compliance with the constitutional prescripts. It presently suggests a misinformed top-down decision which ignores South Africa’s multilingual reality.

Professor Russell H Kaschula is the NRF SARChI Chair in the Intellectualisation of African Languages, Multilingualism and Education at Rhodes University

Cerneels J A Lourens is the director at Lourens Attorneys

The authors write in their personal capacities.